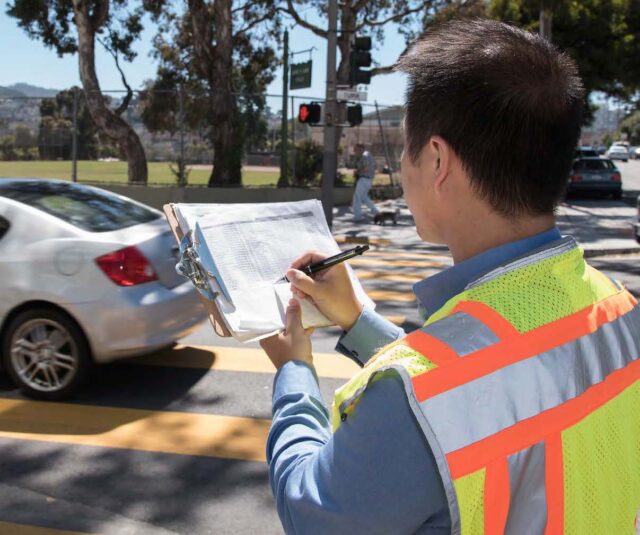 In some jurisdictions or on certain types of streets, cities may be required to conduct a speed study to determine the appropriate speed limit. In other places, cities may want to conduct a speed study to justify lower speed limits on high-crash corridors below what they are typically authorized to do through citywide or category mechanisms. In these cases, a Safe Speed Study is the appropriate tool to use.

Safe Speed Studies are a contextually sensitive tool for determining the correct speed limit for a major street corridor. The Safe Speed Study methodology analyzes conflict density and activity level, among other contextual factors, to determine the speed limit that will best minimize the risk of a person being killed or seriously injured. In general, high conflict, high activity streets will require lower speed limits since the risk of a crash is high, while somewhat higher speeds can be tolerated on low conflict, low activity streets.

Applicable on major streets only. 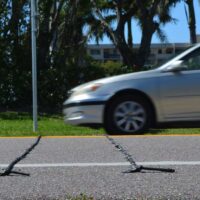 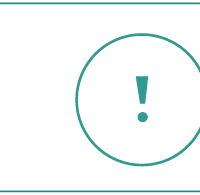 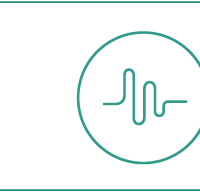 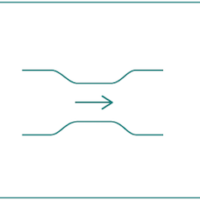 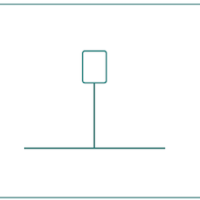 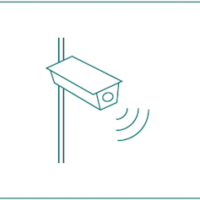 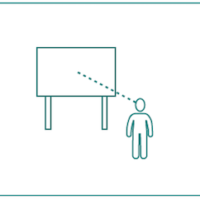