Collecting before/after data allows cities to better understand the need for changes and helps them to more clearly communicate project benefits and impacts to the public. Before implementing a speed management project or policy, cities should collect and evaluate data such as existing speeds, speeding opportunities, fatal and serious injury crashes, and conflict counts. More information about collecting and using data to improve safety is provided here.

Each type of data provides different information. For example, information on speeding opportunities and conflict counts indicate the potential for a serious crash while a history of serious or fatal crashes indicates an existing problem that could be resolved with lower speeds. Before/after evaluation data is needed for understanding the conditions on a corridor but is not essential to determine what the new speed limit should be.

When using crash report forms to assess the issues on a corridor, it is important to remember that these reports are often inconsistent. The US does not have a uniform crash reporting form or protocol across jurisdictions. In addition, most crash report forms lack a way to record the secondary crash factors, such as speed or road design, that contribute to the incident.

According to the National Highway Traffic Safety Administration, speed is a major factor in 25% of traffic fatalities. In 2018, eight percent of fatal crashes were primarily due to speeds being “too fast for conditions,” and the other 17% were due to some other type of speed-related issue. However, there is evidence suggesting that speed may be an even larger contributor to the rising US fatality rate than the national statistics show. 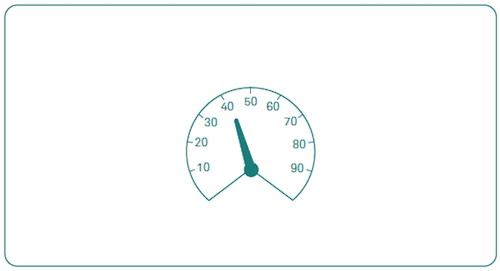 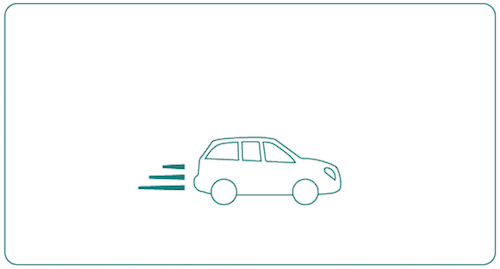 Speeding opportunities: locations where drivers are comfortable exceeding a safe speed because of the design and environment of the street. 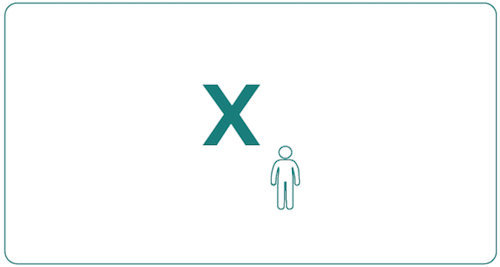 Fatal and serious injury crashes: a five-year history (if possible) of all crashes that resulted in a fatality or a serious injury, including the location of the crash and the circumstances of the crash (e.g., left turning vehicle, sideswipe, etc.). 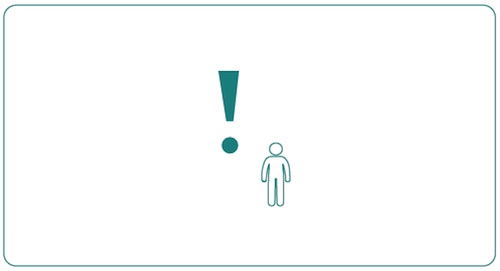 Conflict counts: how often two people or vehicles are on a collision course and must take evasive action to prevent a crash.