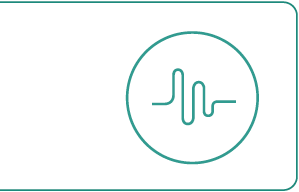 Activity levels influence the rate at which potential conflicts occur at any given site on the street. Activity can be measured directly where data is available, or through land use and transportation network proxies. Most urban streets are either high activity or moderate activity. This guidance intentionally does not set quantitative activity thresholds. Practitioners seeking to utilize quantitative thresholds should determine and set those based on what works well in their cities and what goals they are trying to meet.

Downtown context with high-density residential, commercial, and retail land uses along both sides of the corridor  = HIGH ACTIVITY