There is a long history of police officers using traffic stops to target people of color in the United States. A Black driver is up to four times more likely to be stopped by a police officer than a White driver, and once stopped, Black drivers are up to five times more likely to be searched than White drivers. In the US, enforcement has come to be the domain of the police, and police departments are an active partner in most, if not all, Vision Zero programs. However, recognizing the biased and sometimes deadly practices of US police forces, some cities and national organizations are reconsidering the role of police in making streets safe. Some options include: increasing emphasis on street redesign, automated speed enforcement or cameras, and more recently, moving traffic enforcement responsibilities out of police departments and into other agencies.

A growing body of evidence in places like Seattle, Boston, and Toronto shows that drivers respond to posted speed limits even without any enforcement efforts. On streets where operating speeds are consistently higher than the posted limit, cities should prioritize changes to street geometry over other tools. Changing the design and operations of streets to better match desired speeds and posted speed limits can often diminish the need for any enforcement, and is ultimately the most effective way to reduce speeds, fatalities, and injuries.

Automated speed enforcement (ASE) can be an effective tool for reducing operating speeds, especially in locations where data shows that there are frequent speed-related fatal and serious injury crashes. Studies find that cameras reduce the percentage of speeding vehicles by 14-65% percent, and serious injury and fatal crashes by 11-44% percent. Results from NYC’s speed camera program found that, in the zones where cameras were installed, total crashes declined by 15%, total injuries by 17%, fatalities by 55%, and excessive speeding violations by 60%.

In particular, ASE programs are more effective at reducing speeding than manual enforcement because cameras are consistent and predictable for drivers. Data from NYC’s speed camera program shows that, on average, daily violations at typical camera locations decline over time as drivers become aware of the cameras and drive more responsibly. NYC DOT also found that between 2014-2016, 81% of drivers do not receive more than one violation, further evidence that the cameras created an overall behavioral change.

When developing ASE programs, cities should keep several primary considerations in mind. First, while ASE technology itself may be impartial, cities must think critically about camera placement to avoid undue impacts on certain neighborhoods or communities. For example, cities often find that low income communities and communities of color experience higher than average serious injury and fatal crashes due to bad street design or underinvestment, leading them to disproportionately site cameras in those areas. Instead, in siting speed cameras, cities should simultaneously use crash data hotspot analysis to prioritize locations for street improvement projects, and evaluate regularly to determine if cameras are still necessary once the street has been changed. In addition, cities should layer multiple data points into camera placement analysis, including crashes and serious injuries, and the presence of schools, daycares, parks, and recreation and senior centers.

Second, cities should never use ASE to generate revenue. Instead, ASE should only be a tool for reducing speeds and/or achieving compliance with the posted speed limit. Especially when contracting with private ASE vendors, camera programs should be evaluated based on reductions in speed, not number of tickets issued. The distribution of camera locations, as well as the messaging behind enforcement, should match the goals of the program. 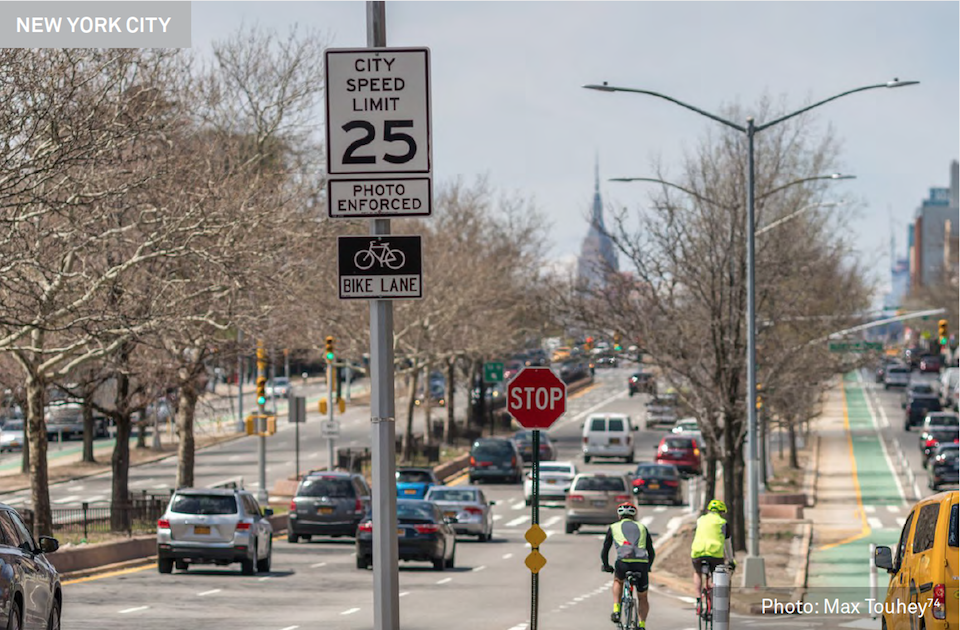 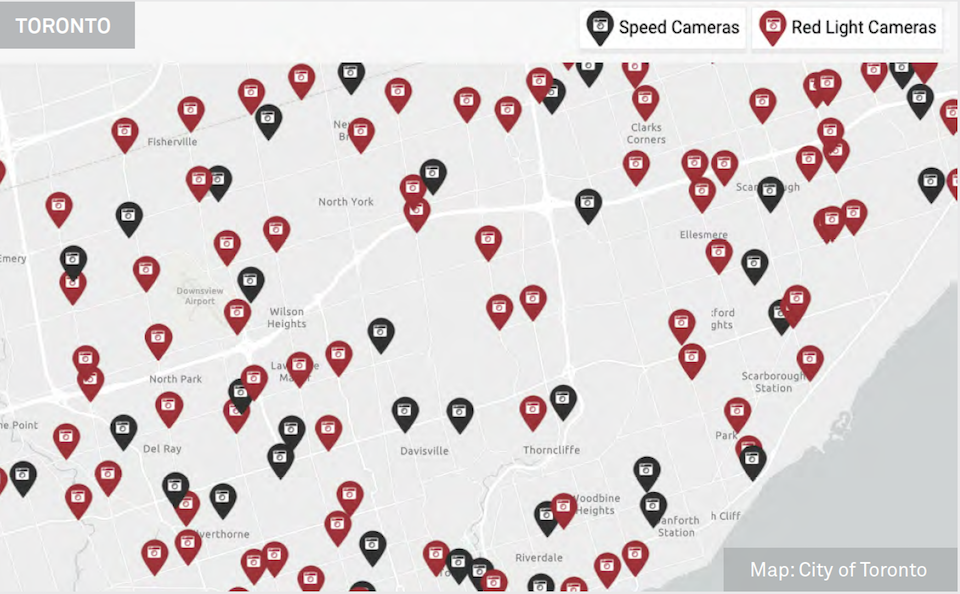