Ollie the Trolley will take participants on a tour of downtown Phoenix to explore both new and historic places within this central business district of Arizona. Highlights of this tour include: 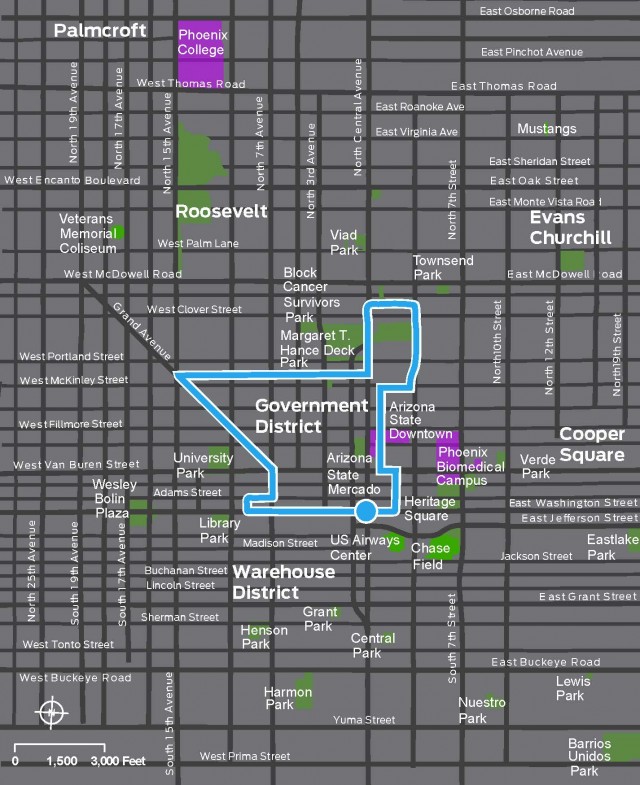