A pioneer bicycle-friendly city in the southwest, Austin has successfully boosted their bike mode share through ambitious expansions of their on and off-street bike network. Moving forward, the city is committed to building more protected bike lanes and was one of several cities selected to participate in the Green Lane Project. In 2012, they built their first several miles of protected bikeways and have consistently incorporated innovative bikeway treatments into their designs. While the city of Austin has played a leading role in NACTO, they greatly benefited from the input and presence of other leading North American cities, especially New York and Portland, whose progress can inform and accelerate the city’s continued commitment to cycling.

The full program is available here. 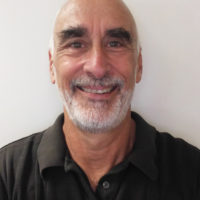 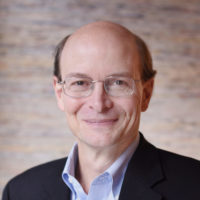 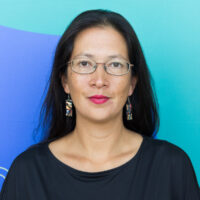 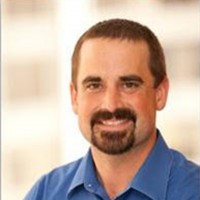