Slower speeds save lives. But state and federal guidance encouraging the use of the FHWA’s recommended 85th percentile-based approach means that managing speed can be a frustrating uphill battle for cities that want to lower speed limits and design their streets for safer speeds. In response, NACTO has developed alternative guidance to turn this speed mismanagement around, outlining best practice for setting speed limits in urban areas. In this session, hear from cities whose practice informed NACTO’s speed limits guidance, as panelists discuss how they successfully leveraged local authority to establish a set of strategies to lower speed limits on their streets. 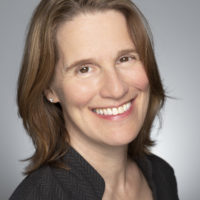