Quicker, cheaper, faster, and iterative: These maxims have been adopted by cities across the country as innovative street treatments are built in temporary, then interim, and finally in permanent materials. Cities are finding creative ways to build bike and pedestrian projects fast and set the stage for making them permanent later. In San Jose, Better Bikeways are coming…and fast! Over the next two years, the city will build out 23 miles of All Ages & Abilities bikeways in downtown San Jose. Meanwhile, SFMTA has finally found the secret recipe for quickly implementing bike and pedestrian projects. Seattle has growing community buy-in for their quick-build process, which enables them to build more projects faster. And Burlington is topping off their project development toolkit with a new tool for community-driven demonstrations. In this session, find out what’s in the secret sauce for building out a successful quick build system in these four cities. 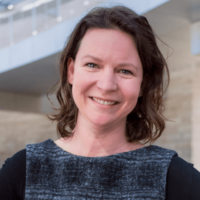 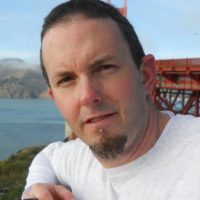