How many buses and trains you have, where you put them, and how they run are all essential components of a transit system. But without destinations, who will ride? Successful transit relies on a bedrock of land use policies that facilitate transit’s biggest potential – moving large numbers of people in a constrained space.

Development near transit helped double Chicago’s downtown population between 2000 and 2010—even as the city as a whole lost population. In San Antonio, an innovative partnership between a transit agency and the city is creating a vision for mobility corridors, centered around transit-supportive land use. 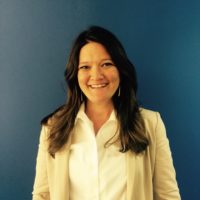 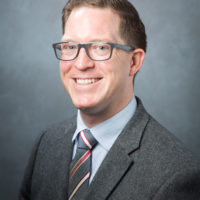 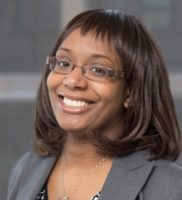