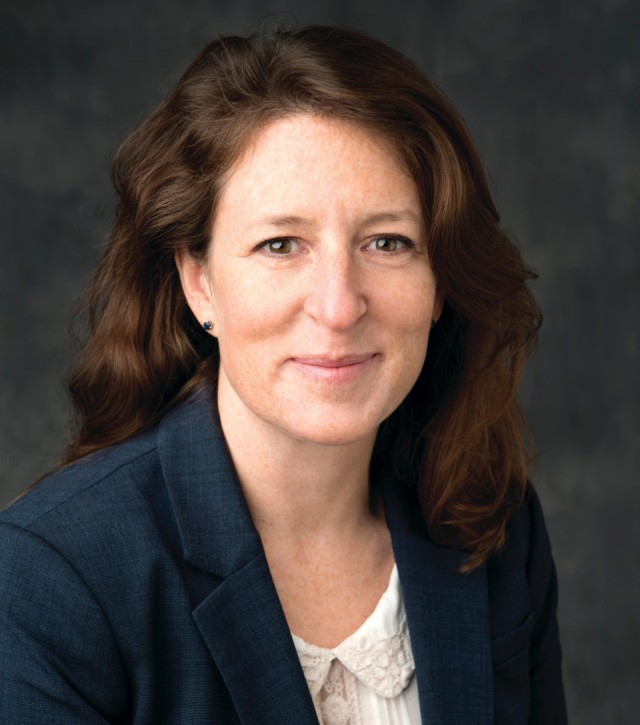 Today, the National Association of City Transportation Officials (NACTO) announced the resignation of Robin Hutcheson, former Director of the Minneapolis Department of Public Works, from NACTO’s board of directors. Hutcheson left her position as President of the Board in order to join the Biden-Harris Administration as Deputy Assistant Secretary for Safety Policy for the U.S. Department of Transportation.

“It has been an absolute joy and honor to serve on NACTO’s board of directors over the past seven years,” said Robin Hutcheson, Deputy Assistant Secretary for Safety Policy for the U.S. Department of Transportation and former NACTO President. “We took on so much as an organization–and industry–to confront entrenched issues, test ideas with one another, and grow in our ability to advance public-minded goals. I will cherish what we accomplished as city transportation leaders, and am proud of the organization’s solid foundation as it continues creating a just and sustainable future.”

“Robin’s tenure as board President showed just how impactful an exceptional leader can be,” said Janette Sadik-Khan, NACTO Chair. “Robin’s compassionate voice and strategic thinking provided critical support for thousands of city and transit agency staff in Minneapolis and across North America during an extraordinarily challenging year. Robin proved that progress is possible under the most trying of circumstances; leadership that she now brings to the whole country.”

“Robin’s service is marked by her ability to channel broad issues into discrete actions,” said Corinne Kisner, NACTO Executive Director. “Faced with too-high and increasing traffic deaths, Robin prioritized safety above all else. Robin updated every speed limit in her city, a bold and forward-thinking decision that is saving lives every day. While Robin will be sorely missed in the NACTO network, we know that the Biden-Harris administration recognizes good talent when they see it, and we are enthusiastic for Robin’s road ahead as a partner to cities on the federal stage.”

Eulois Cleckley, Executive Director of the Denver Department of Transportation & Infrastructure, and previously NACTO Vice President, is now serving as NACTO’s Interim President. Michael Carroll, Deputy Managing Director of the Philadelphia Office of Transportation and Infrastructure Systems, and previously NACTO Secretary, is now serving as NACTO’s Interim Vice President. Permanent board appointments will be made at NACTO’s full membership meeting in February 2021. See the full NACTO board leadership at nacto.org/board.

###
About the National Association of City Transportation Officials (NACTO)
NACTO is an association of 86 major North American cities and transit agencies formed to exchange transportation ideas, insights, and practices and cooperatively approach national transportation issues. The organization’s mission is to build cities as places for people, with safe, sustainable, accessible, and equitable transportation choices that support a strong economy and vibrant quality of life. To learn more, visit nacto.org or follow us on Twitter at @NACTO.