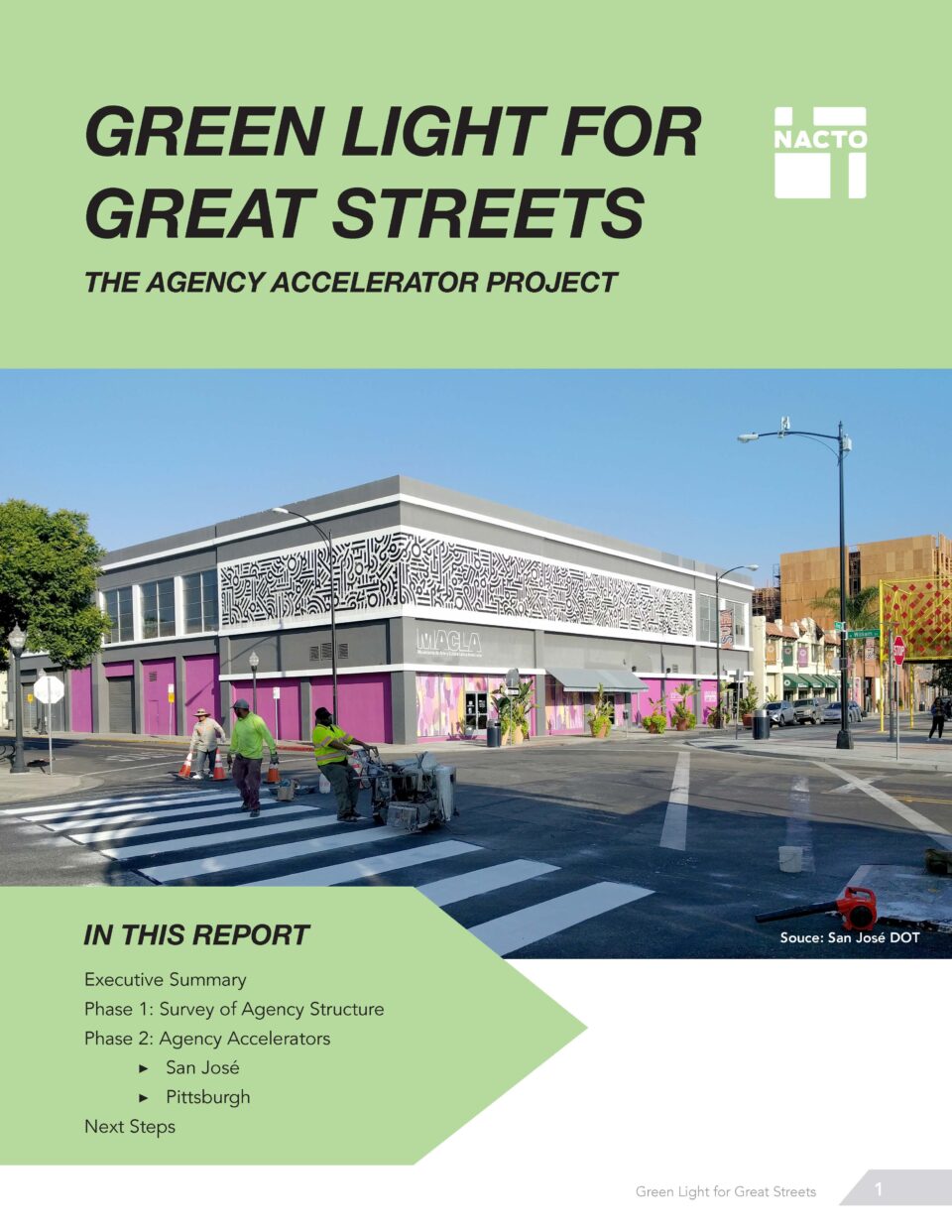 For Phase II, NACTO selected two cities to participate in the Green Light project as Agency Accelerators. In selecting these cities, NACTO looked for agencies whose structural challenges aligned well with one or more of the hypotheses about project delivery and who were interested in testing theories of change. Two agencies emerged as clear candidates: the San José Department of Transportation (SJ DOT) and the Pittsburgh Department of Mobility and Infrastructure (DOMI).

At the time, SJ DOT was gearing up to do public outreach about Better BikewaySJ, a largescale rapid build-out of protected bike lanes in Downtown San José. Their challenge was how to design a marketing campaign for the project that would most resonate with local residents and therefore minimize backlash about implementation. In selecting San José as an Agency Accelerators focus, NACTO tested the hypothesis that cities can shape the public process to ease project approvals by developing a messaging campaign that resonates with local residents.

In Pittsburgh, the recently chartered DOMI was in the early stages of realigning existing staff and office cultures and developing processes for how work gets done in a new agency. Initially, NACTO sought to test the hypotheses that implementing a clear internal architecture for project management and oversight would enable DOMI to rapidly implement an ambitious set of goals, and that standards for design and delivery would help avert project pitfalls and miscues. However, as the project evolved, DOMI narrowed its focus to developing a process for project prioritization, enabling NACTO to test the hypothesis that creating a well defined system for prioritizing projects would help DOMI to implement its goals and more effectively balance new needs and projects with long-term investments and repairs.

To test the hypothesis in San José, NACTO staff worked closely with SJ DOT to develop and disseminate a survey to understand what marketing messages would work best to promote Better BikewaySJ. Using the messaging identified in the survey, and an associated NACTO-developed engagement strategy, NACTO will work with SJ DOT through Spring 2019 as they implement 23 miles of new protected lanes. Building on the
survey findings, NACTO staff worked with SJ DOT to craft an engagement strategy to help message the Better Bikeways project during the early stages of implementation.

To test the hypothesis in Pittsburgh, NACTO staff worked in-depth with DOMI leadership to create a framework for project prioritization and facilitated a series of in-person workshops to build leadership buy-in. NACTO staff also conducted interviews with seven additional cities around the country to better understand how they prioritize and budget for projects, and also facilitated one-on-one conversations between DOMI leadership and four of those cities about their processes. Through this effort, NACTO was able to create a profile of the different types of project prioritization processes and identify which one best fit Pittsburgh’s needs. 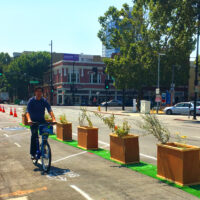 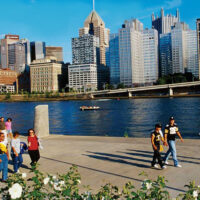