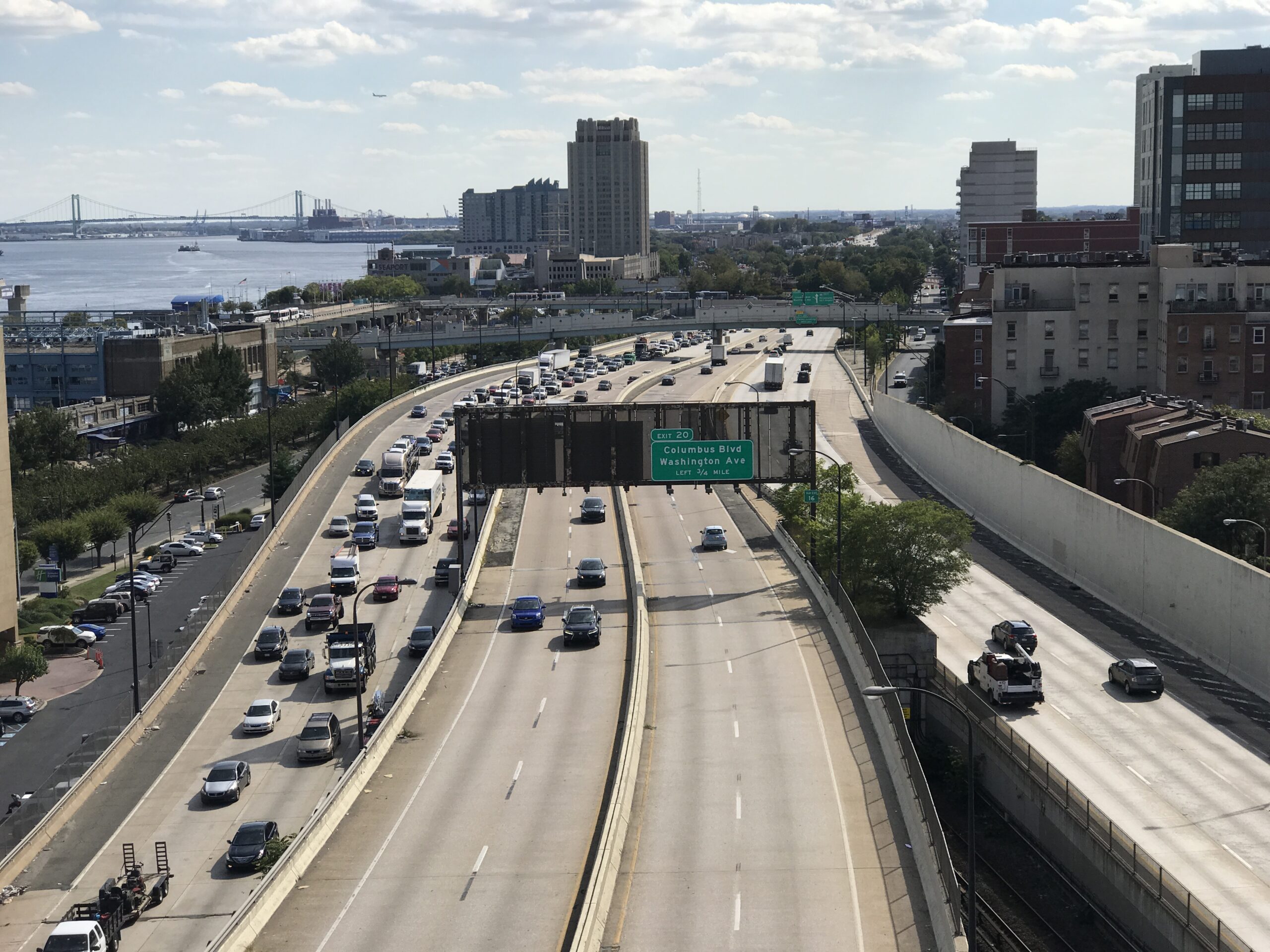 The science is clear: carbon emissions are accelerating climate change, and transportation is the largest source of greenhouse gasses in the United States. The country cannot meet its commitments under the Paris Agreement without reducing the 83% of transportation emissions that come from passenger cars, trucks, and SUVs.

The Biden Administration has announced a proposed new rule that would require states to measure and set targets to reduce greenhouse gas emissions. The reinstatement of this essential measure, which will deliver taxpayers valuable information about how their money is being spent and what they’re getting from their investment, is long overdue.

That’s why NACTO has submitted comments supportive of the measure, along with a short set of recommendations to further strengthen it. In addition to the proposed measurement and emissions reduction targets outlined in the proposed rule, we’re encouraging USDOT to require that states and metropolitan planning organizations (MPOs):

Cities are the frontline in the efforts to avert climate change and city voices are essential to this rulemaking. That’s why NACTO has developed a template letter that city agencies can use to voice their support for the rule as well as the above recommendations. Advocates, organizations and concerned individuals are welcome to use this letter, too.

Download the template letter. Then, submit your comments to USDOT through this online portal.