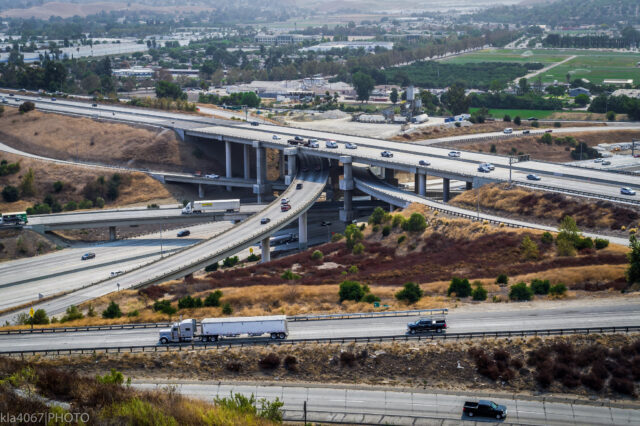 Corinne Kisner, Executive Director, and Janette Sadik-Khan, Chair of the National Association of City Transportation Officials (NACTO), today issued the following statement in response to the Senate’s passage of the Infrastructure Investment and Jobs Act (IIJA):

Even as the U.N.’s Intergovernmental Panel on Climate Change warned that our planet is heading toward an increasingly uninhabitable future, the infrastructure bill passed today by the Senate keeps our nation on an unsafe and unsustainable path. It continues to prioritize building the infrastructure that most contributes to the U.S.’s worst-in-class safety record and extraordinarily high climate emissions: new highways. With transportation as the largest source of U.S. climate emissions, and 80% of those coming from driving, the Senate’s bill goes in the wrong direction, giving a whopping $200 billion in virtually unrestricted funding to this unsustainable mode.

With the bill moving to the House for consideration, there is still a narrow opportunity to rectify the worst aspects of this enormous legislation, reshaping it to address the looming threat of climate change and stem the unconscionable level of death and injuries on American roads, which are the least-safe of all industrialized countries. We urge House leaders to meet this moment and use their leverage to fix what’s painfully wrong with the bill to meet the scale of the climate emergency the world is facing today.

In particular, a short list of simple changes (first proposed by the House in its own forward-thinking proposal earlier this year) such as adding a fix-it-first provision, strengthening performance measures, and including more transit investment, could transform this flawed bill into forward-looking legislation that addresses America’s challenges with clarity, honesty, and action.

As it stands, the infrastructure package includes some exciting safety, equity, and climate-focused programs. We applaud and support these hard-won programs even as we note that they do not go far enough to meet the existential challenges we face. We urge the House to strengthen this legislation, and look forward to working with our federal and state partners on its implementation, to ensure our investments align with our desired outcomes for safety, equity, and climate.

About the National Association of City Transportation Officials (NACTO)
NACTO is an association of 91 major North American cities and transit agencies formed to exchange transportation ideas, insights, and practices and cooperatively approach national transportation issues. The organization’s mission is to build cities as places for people, with safe, sustainable, accessible, and equitable transportation choices that support a strong economy and vibrant quality of life. To learn more, visit nacto.org or follow us on Twitter at @NACTO.