If unable to set a category speed limit for all major streets, cities should conduct a Safe Speed Study for high-priority major streets on an individual basis. 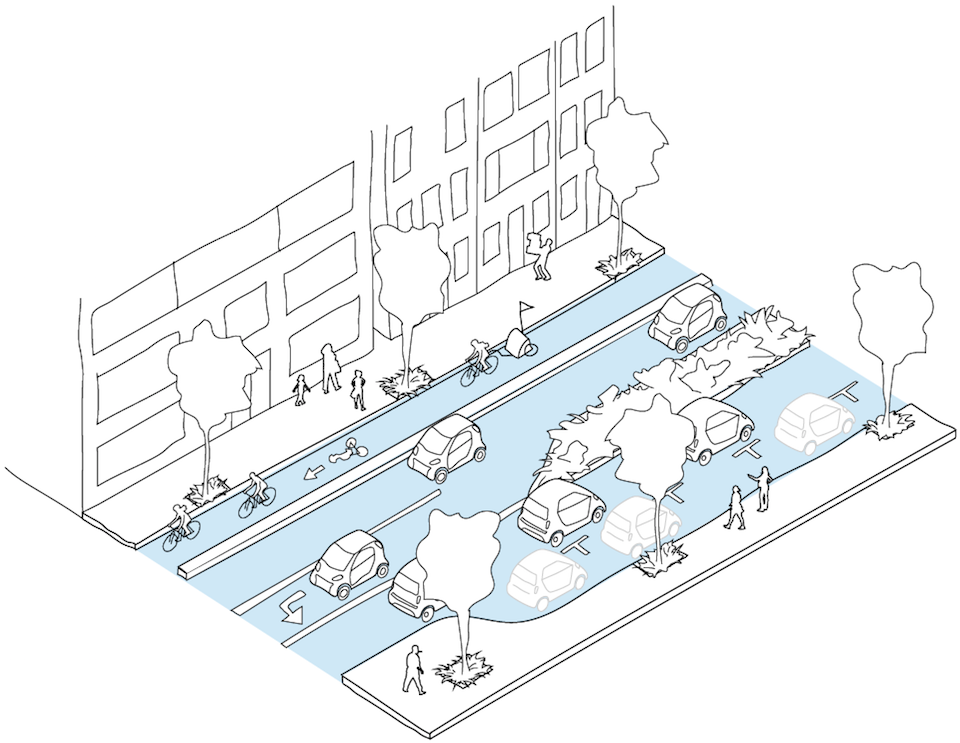