Some cities have been more successful than others in introducing ballot initiatives and communicating the bold visions behind major funding requests. What’s worked?

With federal resources declining, cities, states and regions have been making up the difference. One of the most powerful tools at governments’ disposal is the ability to galvanize citizens to support a transportation vision, and a new funding stream to build on that blueprint.

Hear how Seattle used a vision: Move Seattle, to build support for a substantial $930 million transportation levy, giving the city a 250% larger transportation budget than before. Hear how Phoenix voters passed a $31.5 billion, 35-year transportation plan that depends on a 0.7% sales tax from 2016 through 2050. And hear lessons learned from Austin’s not-passed bond measure, and how the city is retooling after its surprising defeat. 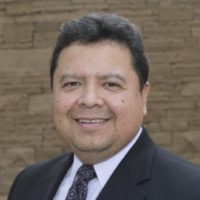 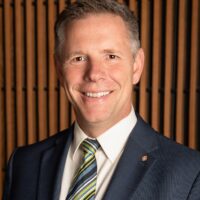